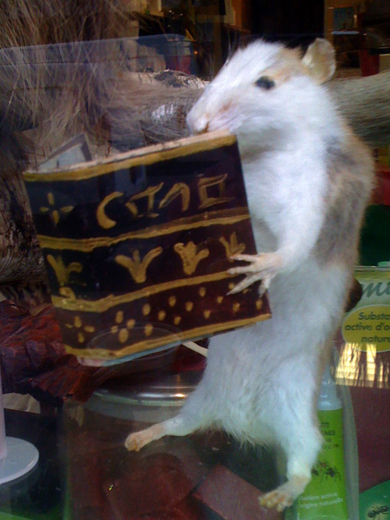 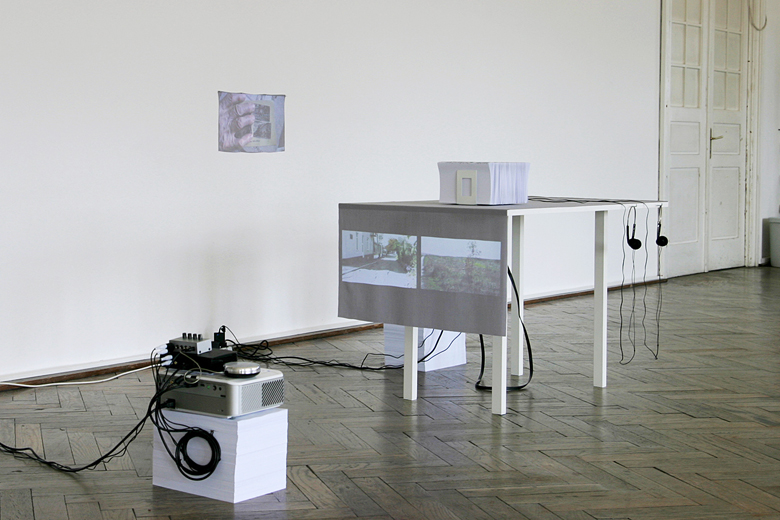 Collection of Trials to Describe Reality 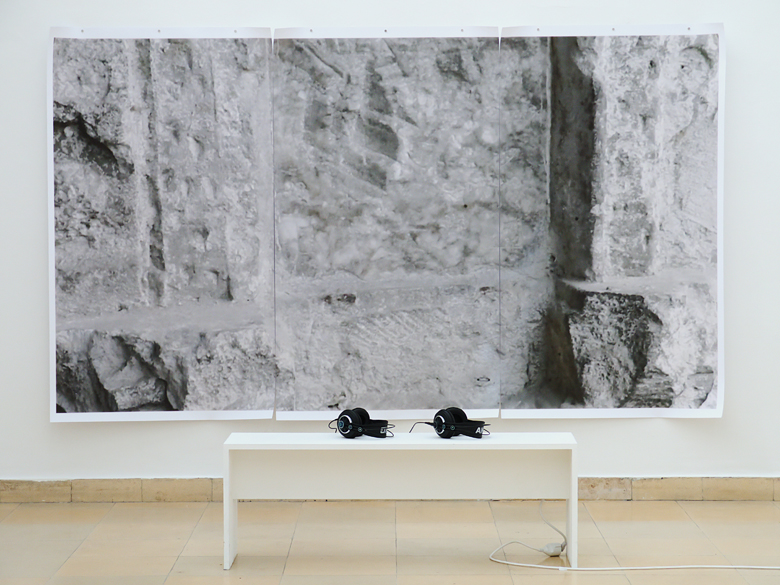 Attempt of the Collection of Trials to Describe Reality

1. The locus of all points from the same plane for which the sum of their distances from two fixed points remains constant is called an ellipse; it is an imperfect circle
2. An ellipse is a fragmented sentence in which one or more words get omitted, whose sense nonethe- less is guarded solely by the context
3. In the course of a tonal harmony an ellipse refers to the omission of a consonance, which instead is replaced by a pause or a dissonance thereby undermining the accustomed expectations.