The Things Left to Say.
A walk through 40 years of cinema in Syria,
curated by Soudade Kaadan and Charlotte Bank.

Syrian cinema belongs to the lesser known film traditions in the world; it has even occasionally been called „Syria’s best kept secret”. However, since the beginning of the uprising in the country in 2011, more and more films by Syrian film makers are making their way into international film events and festivals. While the new productions present a notable change in Syrian cinematic practice, it also builds upon the work of former generations of film makers.
The state had for many years a quasi-total monopoly on film production in Syria. But with an average output of one to two feature films per year (plus some shorts and documentaries), the production of the National Film Organisation in Damascus remained quite modest. And yet, Syria produced a number of remarkable auteur films, aesthetically intriguing and politically surprisingly critical, a seeming paradox for a country firmly in the hands of an authoritarian regime. As film makers were struggling to create despite the rigorous censorship, every film produced in Syria can be seen as a victory over censorship.
With the new millennium came an opening towards independent film production, in part made possible by the facilitated access to new digital media. Young, aspiring film makers began to produce films and videos, often with a strong emphasis on documentaries and a search for a new visual language. While censorship continued to be an issue, the new generation strove to push the boundaries of what could be expressed and by doing so, provided an important basis for the strong, outspoken language of more recent production. Since the beginning of the Syrian uprising in March 2011, film makers are faced with the necessity to speak out against the ongoing violence, while struggling with increasingly precarious situations for artists and film makers.
During the two days of the program, “The Things Left to Say”, we would like to present a number of films by Syrian film makers, ranging from examples of auteur cinema over the independent productions from the first decade of the millennium up till recent productions that reflect on the ongoing conflict in the country. 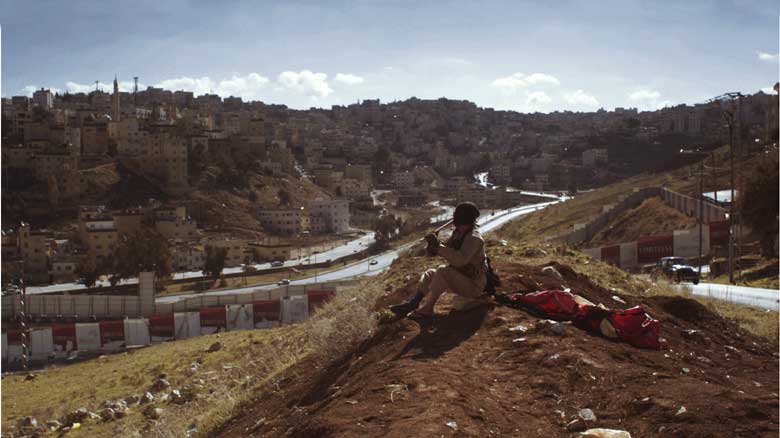 The film program will be presented by the curators of the program, film maker Soudade Kaadan and curator and art historian Charlotte Bank. The screenings will be accompanied by a discussion between the two curators and the audience.