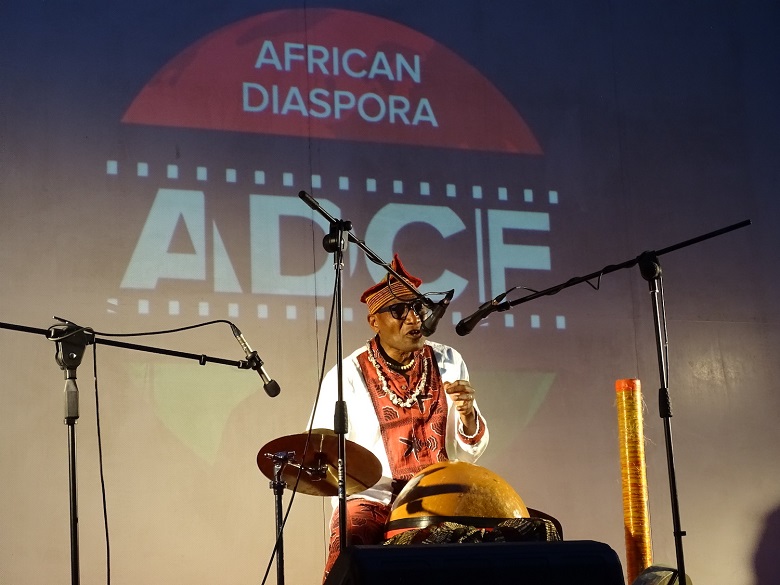 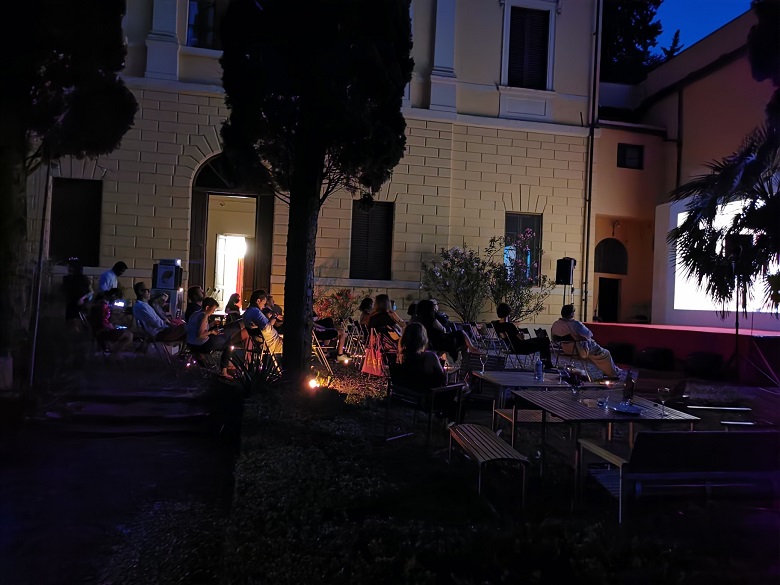 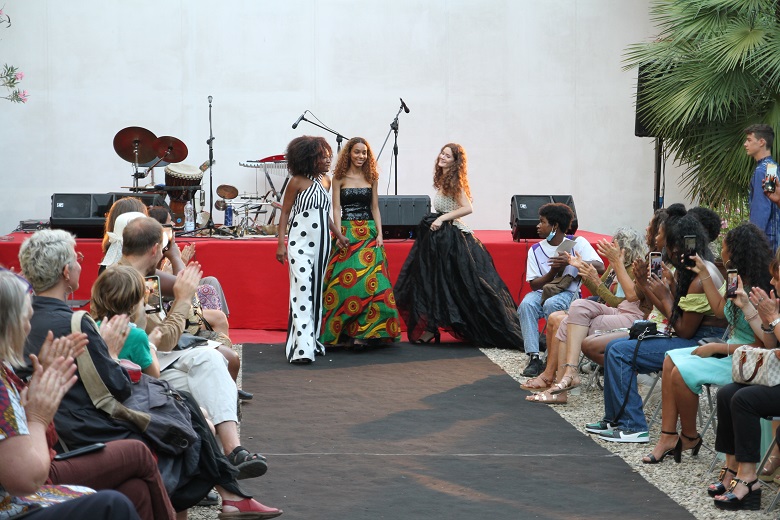 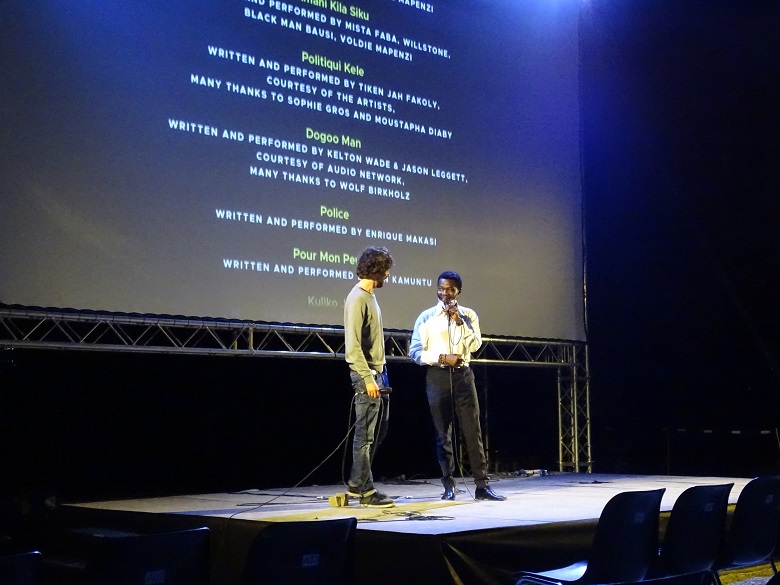 
The African Diaspora Cinema Festival celebrates its return to the big screen from 23 - 26 June. Initiated in 2015 by filmmaker Fide Dayo, the festival aims to overcome geographical limitations and hierarchies that categorisations such as African film or African cinema often entail. Instead, ADCF presents films from and about Africa and its Diaspora that focus on heterogeneity, mobility and cultural as well as global infrastructural interconnections. The digitalisation of film has enabled, among other things, international exchange platforms for an unfiltered circulation of the medium and direct contact with filmmakers, bypassing canonising distribution channels. The selection of 15 films from a total of 110 submissions for the African Diaspora Cinema Festival brings together contributions from local directors in Africa, the global diaspora and filmmakers who move between several worlds.

In recent months, the experience of films as an isolated experience had shifted to individual screens. The monopolisation of streaming platforms during the pandemic obscured that a living film experience takes place in the community - beyond consumer-driven, individualised algorithms. Cinema was and is a place of the collective, reflecting and rethinking opinions, values, morals, aesthetics, politics and identities. Cinema confronts the unknown, the uncomfortable and aesthetic ruptures; it is a place of discussion, consensus or dissent, a beginning of processes of change.

This year, for the first time, ADCF is cooperating with the Fondazione Stensen and will present two final films on the open air screen at Manifattura Tabacchi on Saturday, 26 June. The film programme will be accompanied by talks and live concerts.

Julieta Da Purificaçao Manassas, known as Julieta Manassas, is fashion designer, costum designer, tailor. Julieta Manassas opens her Atelier in Bologna in the year 2009 – a creative and innovative venue where Fashion, Design and Eco-design are mixed with art and experimentation – to express her fashion style, her African roots and her passion and flair from the production of theatrical costumes up to the tradition of a small handcrafts atelier. Julieta creates collections and tailor-made dresses, mixing vintage and new pathways in fashion. Julieta designs her own models which reflects in the colors the handcrafted traditions of Angola, here translated in the contemporaneity inspired to international high couture – from Chanel to Dior, from Armani to Oscar de la Renta and Emilio Pucci. The choice of her high quality textiles – from the silks of Pucci and Ives Saint Laurent to African waxprints from Ivory Coast and Guinea – it is within the respect of nature.

The Myrmicolon or Ant-Lion is a legendary animal that refers to two different traditions: Since medieval times, it has been considered a symbol of the dual nature of humans, the fierce and destructive aspect of the lion and the industriousness of the little ant. It also represents the impossibility of self-sustenance (not being able to feed oneself), which makes it more relevant than ever. The Myrmicoleon reminds us that the continuous exploitation of the earth and nature carries too high a price and the only possible resource is cooperation. The duo is guided by this principle in the creation of their music, the ancestral forms of African music meet modern improvisation without the use of hierarchies. The music of the two protagonists flows freely in an incessant dialogue. A double soul as soul, just like that of the Formicaleone.

Mar Sea Azul Blue'S present a tribute to Cesaria Evora, one of the greatest protagonists of the Cape Verdean Morna musical production, who has become the most renowned interpreter of the music of the Cape Verde Islands. The Morna can be considered the oldest musical genre of Cape Verdean expression of soul. A feeling of isolation, of melancholy that defines the character of this genre, a pampering of the soul. A Luso-African blues imbued with sadness and nostalgia for human movements. The tempo is slow, the compositions monotonous, and the lyrics have musical stanzas alternating with a refrain. The main topics are love, saudade (nostalgia), departure, the land, the sea. On 11 December 2019, the Morna is declared by UNESCO to be part of the Intangible Cultural Heritage of Humanity. Morna is traditionally played on instruments such as the cavaquinho, clarinet, accordion, violin, piano and above all the guitar, violão. Songs by the most recent Cape Verdean singers such as Lura and Mayra Andrade are also integrated.

The bar will be open for snacks and drinks from 7 pm.