You and your friends are cordially invited to the opening
of the exhibition on Thursday, June 22 at 7.30 pm. 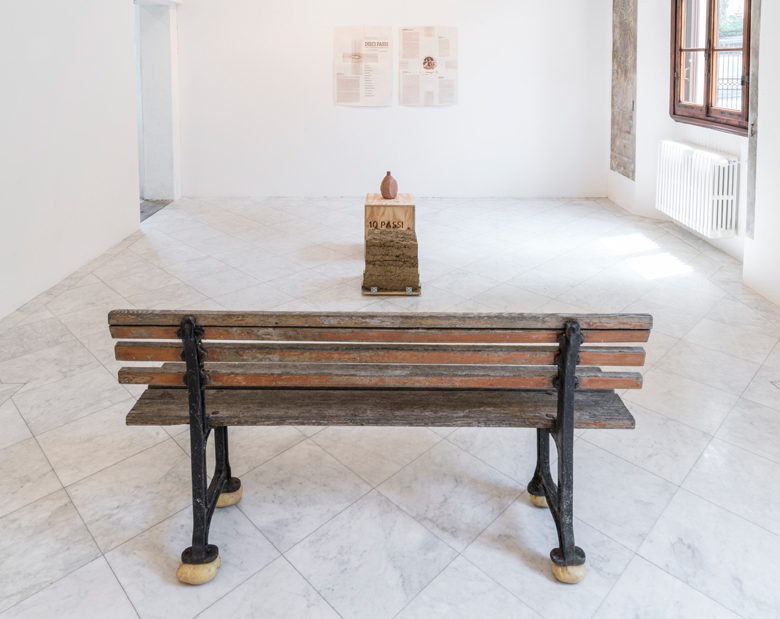 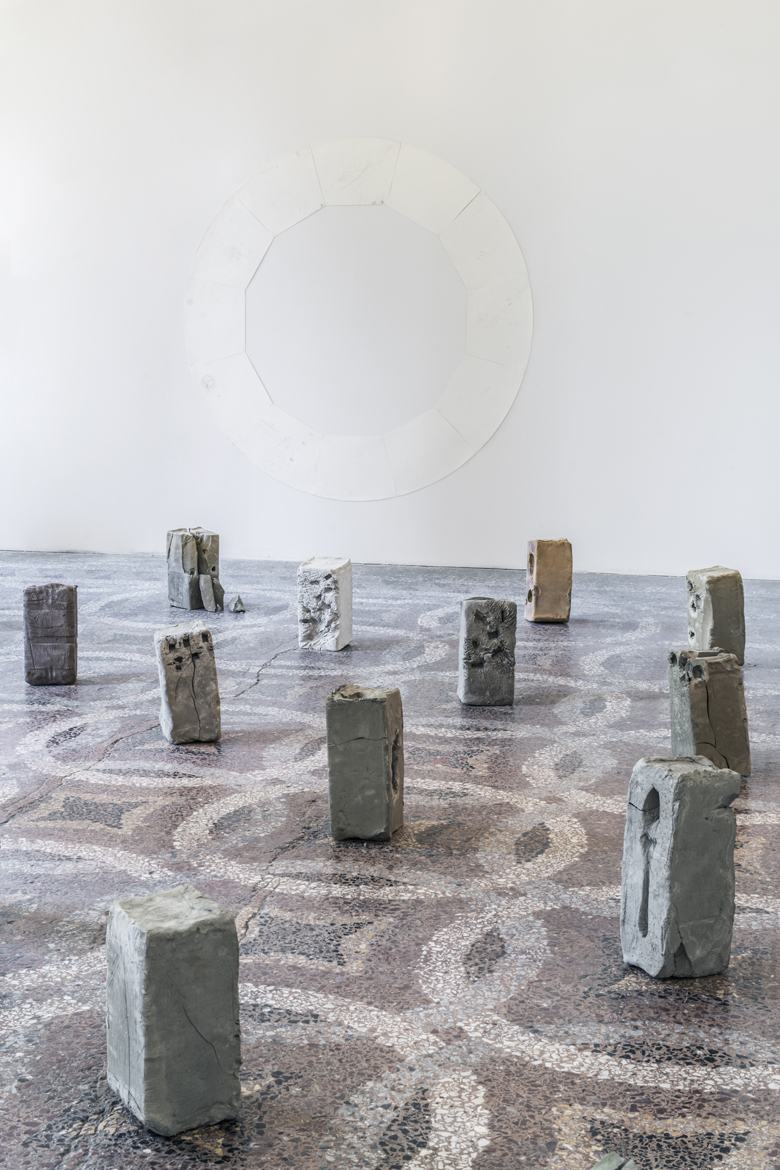 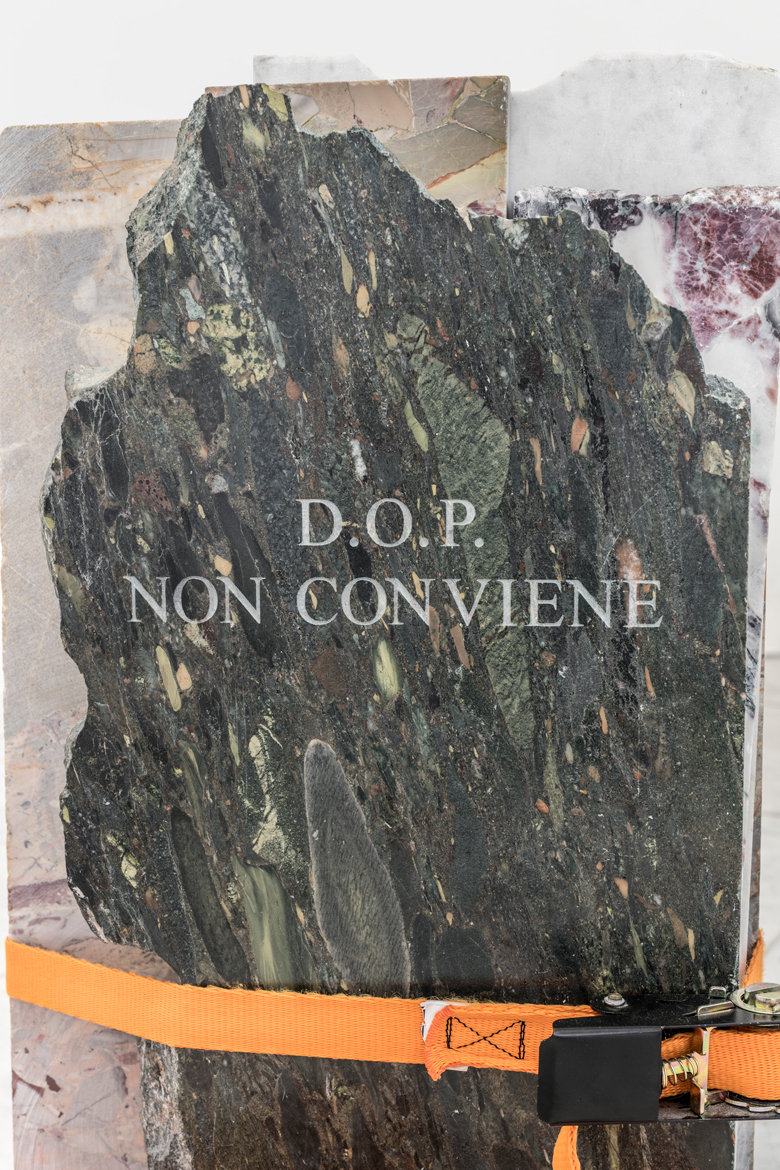 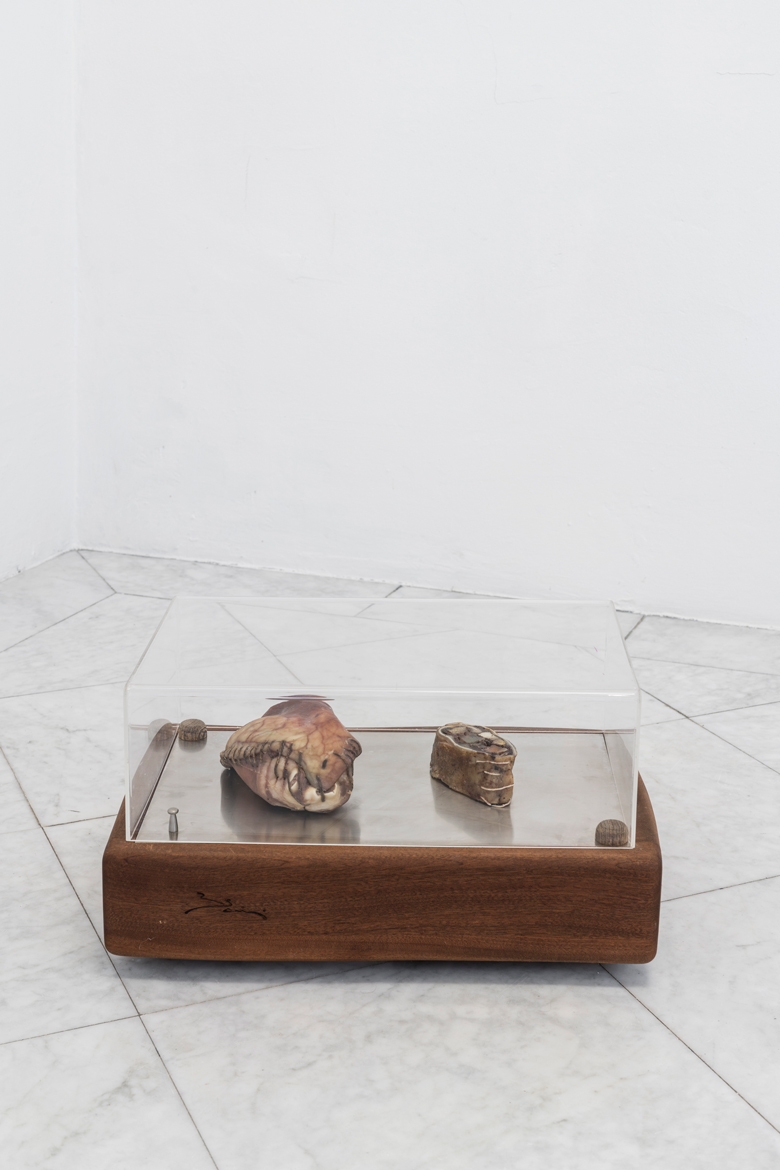 
Never before has our planet been shaped by man to such an extent as in the last fifty, sixty years, the new epoch in Earth's history called the Anthropocene. Never had humans had a greater influence on the biological, geological and atmospheric processes. Man himself became a geological factor, while the overexploitation of biodiversity threatened his own existence. Among the more than 14,000 vertebrate populations recorded, genetic stocks have declined by almost sixty percent over the past forty years, according to the WWF in 2016.

The artist warns: "To save humankind from extinction means agricultural biodiversity. Condemning production monopolies and exchanging seeds are acts of resistance and survival."

His sculptural works are formed by processes of exchange between humans and non-humans that feed on each other. Their basis is the earth. D'Amore placed wet clay blocks at the hills of Casentino, from which wild animals dug and bit their food. In Molise he took care of the endangered Turchesca potato and collaborated with brewer Biagio Sannino to create a beer from it, which is stored in earth cubes. He created a salami that symbolically refers to the ritual dimension of eating. In Abruzzo he followed the smell of brigandism.

"Being with yourself, walking around to find clay in the country. Dig, find, sift, dry, expose to the sun, mix with water, drink and brush. Digest. Repeat the cycle on animal carcasses. Sacrifice one's own hunt, one's own work, one's own wealth, to give back a soul, to return to the natural cycle of capture and prey in tense and symbiotic equilibria, to take care."

On the occasion of the exhibition, a silkscreen print edition with critical texts on biodiversity will be published, which will dissolve into compost after reading. It is printed with an ink made from acacia and crepe extract on Sri Lankan paper made from eighty percent elephant dung and twenty percent rice.