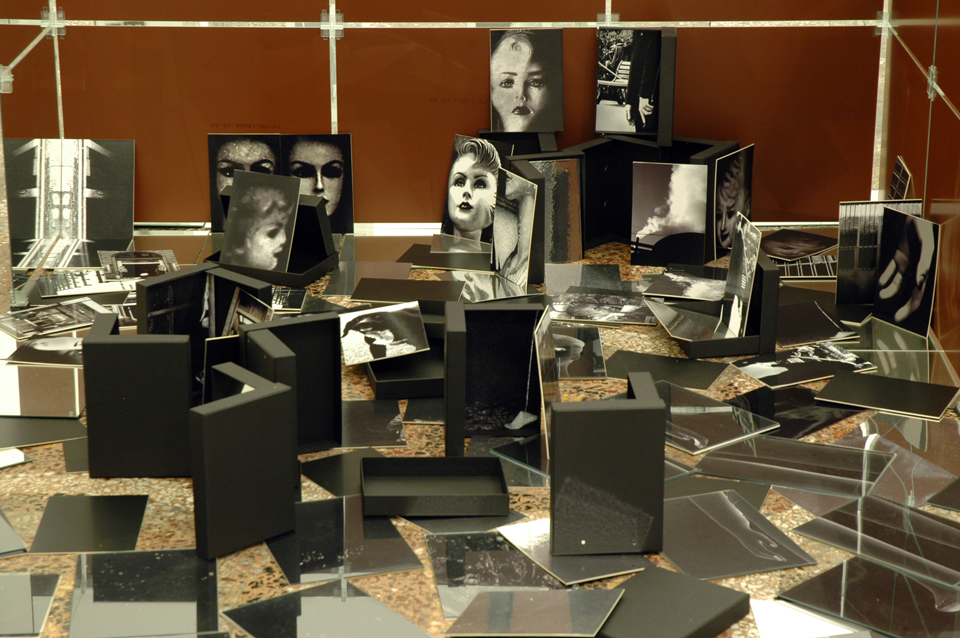 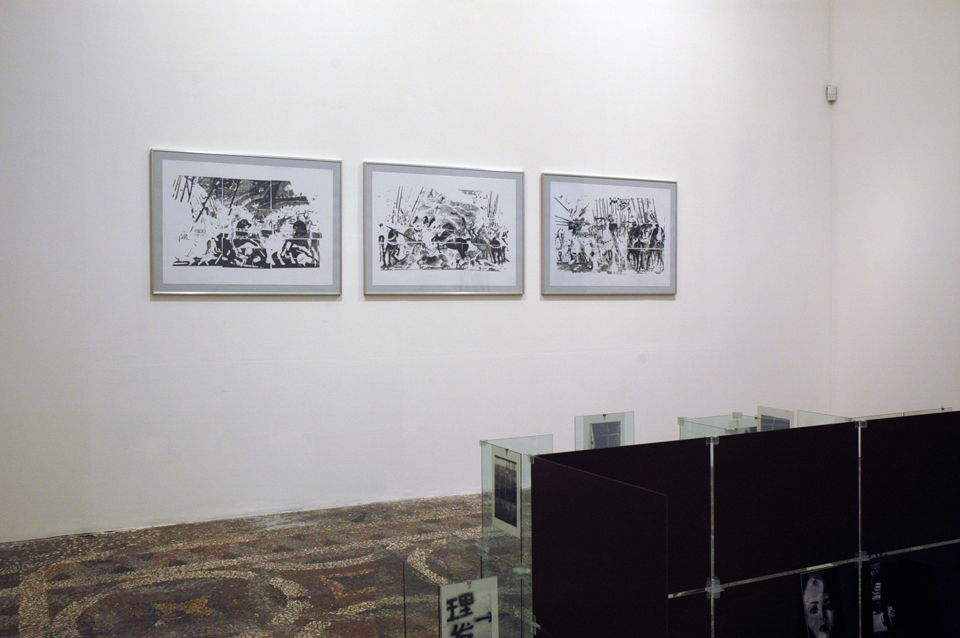 The Chinese oppose the occidental heroic deed, tales of heroes and the myth of godlike lone warriors with the reality of transformation. The wise man does not bargain… transformation cannot be isolated; it does not stand out and therefore is not seen. This very invisibility is a part of the Chinese strategy for a loud and non-violent change process, which has the goal of triumphing. The effect is indirect and discrete. The great general only gets easy victories… these are a few thoughts, which I took from François Jullien’s book Detour via China, after I had been studying Italian Chinatowns for about two years.

Chinese immigrants in Europe offer me the opportunity of pursuing another detour: the detour via Paolo Uccello. The battle picture THE BATTLE OF SAN ROMANO was commissioned and painted in a time (first half of the 15th century), when Europe – first and foremost northern Italy – began to crystallise into a hegemonic power, which was able to absorb and assimilate Arabic, Egyptian, near-eastern and Chinese influences and naturalize and internalize them as an original and ingenious world cultural creation. Many of today’s conflicts are connected with a mode of thinking, which no longer recognizes at all the air of world control implicit in itself, but takes it for granted. The cradle of this system of thought was in 15th century Florence with its warlike expansionist policy, its Medicean establishment of an international bank group, the skilful network of its connections between church, state and international monetary policy in Medicean hands, its naval power ambitions and not least its mastermind and cultural politics.

When wandering through the spreading CHINESE COMMUNITIES in Italian cities, I notice another form of transformation: my own viewing codes, which have been practiced over a long time, break down and my selected cultural places start to waver, so that I get the feeling that the world is reversed. The process of reversal begins with the intercontinental container ships in the port of Naples and the taking over of entire textile industry plants in Prato by Chinese immigrants and it trundles through districts of Rome, Milan, Paris and back - around Vesuvius. Alternately, the Chinese government or the migrants are accused of de-industrialization, of manipulating exchange rates, of weakening the west, of stealing technology, of ignoring copyright and of stealing foreign wealth.

In my exhibition, I present installations that deal with the Chinatowns in Florence, Rome, Milan and Naples from the point of view of the occidental culture of power. They are accompanied by the graphic transformation of three paintings by Paolo Uccello. In several short films, in which I show some series of pictures of the Chinatowns of Prato, Naples, Milan and Rome, I use songs from Schubert’s Winter journey. I was lucky to find one of the best mouthorgan players - Franz Chmel - who works on the voices for chromatic mouthorgan and thus provided me with exactly what I had been searching for which was the ironic-melancholic refraction of the longing for marvellousness and harmony in the chasms of the disdainful economies of the 21st century. (Katharina Karrenberg)

A catalogue will be published with texts by Beatrice van Bismarck and Clemens Krümmel.