You and your friends are cordially invited to the opening of the exhibition on Friday,
16 February at 7 pm.

Finissage and culinary installation on 30 March 2018 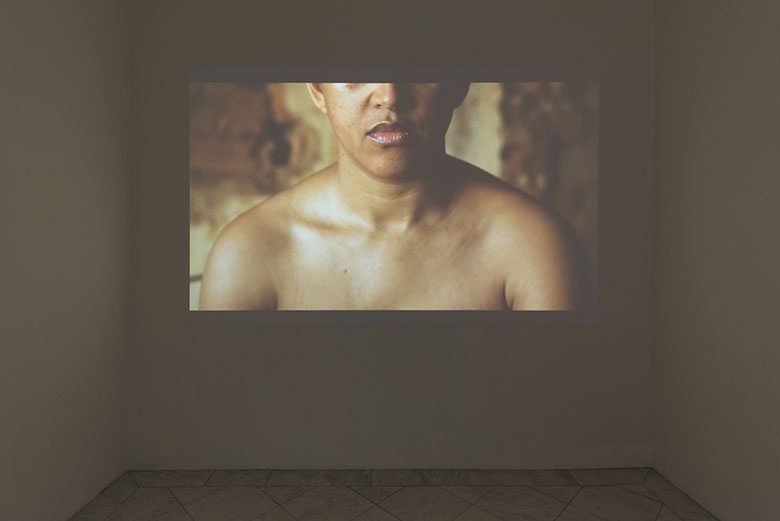 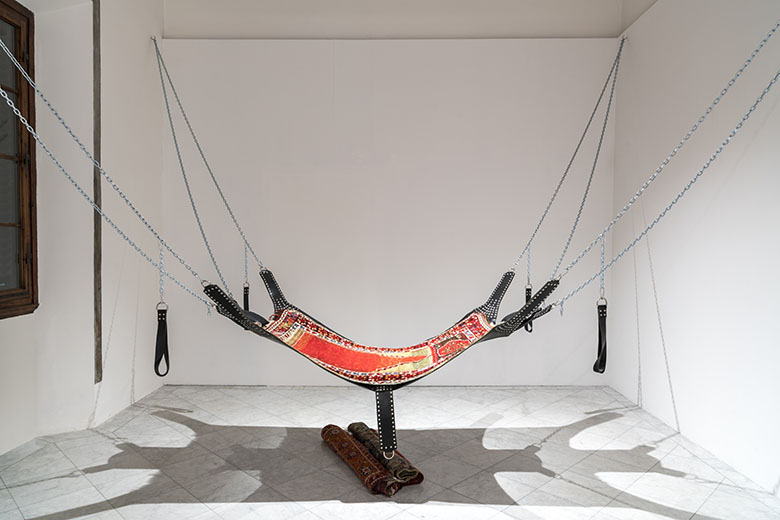 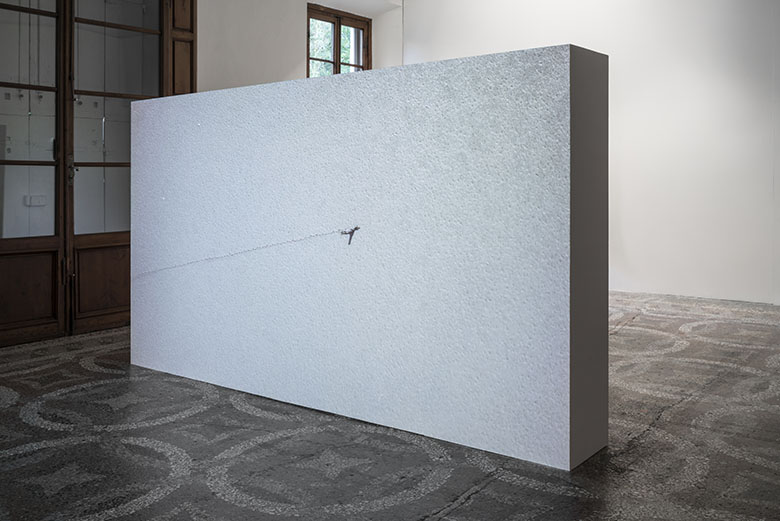 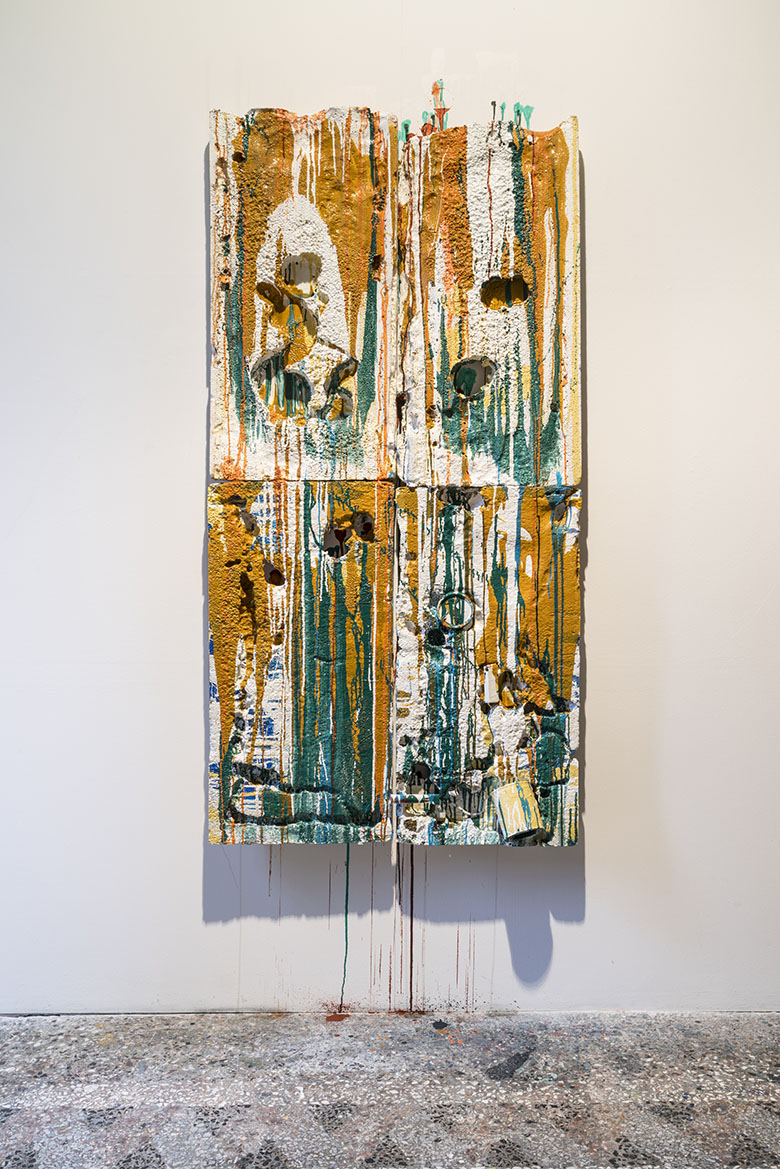 
At the beginning of their ten-month stay in Florence, the Villa Romana Fellows 2018 will introduce themselves in a joint exhibition of new works. The artists Jeewi Lee, Christophe Ndabananiye, Lerato Shadi and Viron Erol Vert have been nominated for the fellowship by the jurors Nasan Tur, artist, and Bonaventure Soh Bejeng Ndikung, director of SAVVY Contemporary, Berlin, and Curator at Large at documenta 14.

Christophe Ndabananiye, born 1977 in Lubumbashi, Democratic Republic of Congo, since 2009 lives and works in Berlin. He studied at the Hochschule der Bildende Künste of Saarbrücken. As a painter, he is the author of a series of self-portraits informed by themes of traumatic experiences related to escape, family, homeland and mother tongue. Then he began using shoes as an embodiment of the movement of the individual and of the force of gravity. In his own country, Congo, the artist photographs the shoes of unknown people and then depicts them in paintings or installations. In his latest paintings he is developing his work on memory on paper and polystyrene sheets.


Each year, the Villa Romana Prize is awarded to four artists of outstanding artistic quality living in Germany. The Villa Romana Fellowship includes a ten-month residency at the Villa Romana in Florence, free use of an atelier and a monthly stipend.
At the end of their stay they jointly produce a publication.