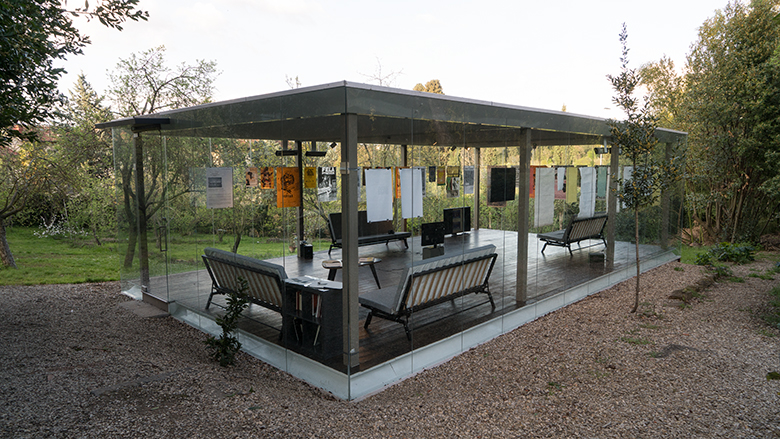 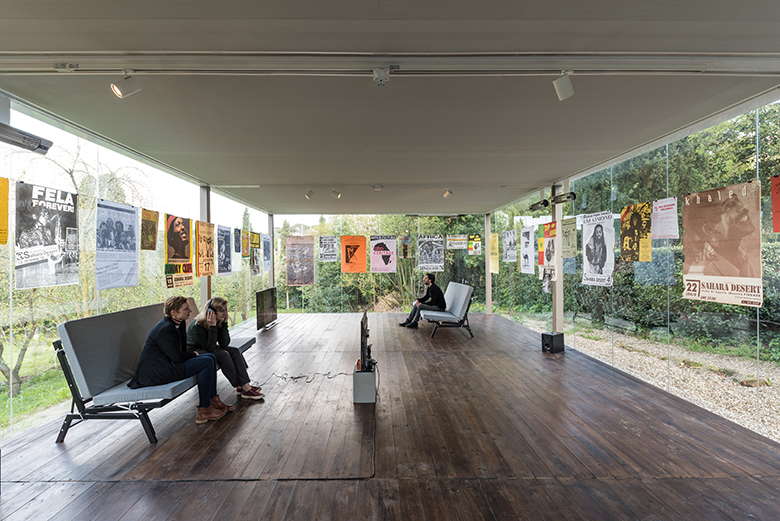 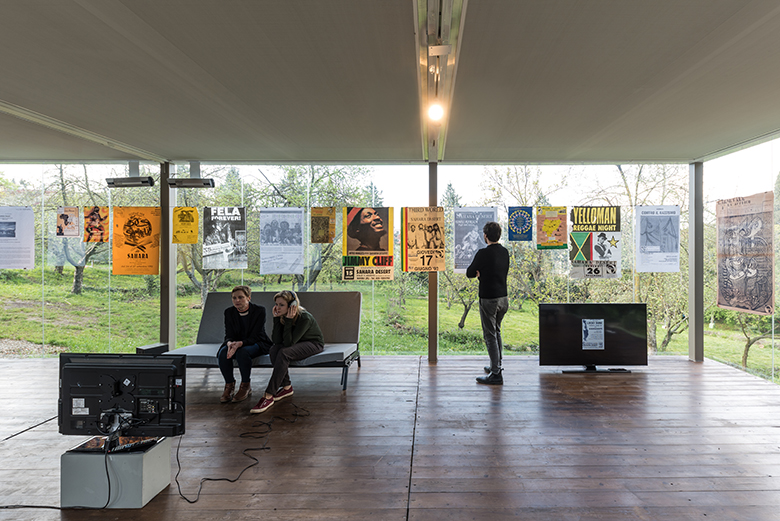 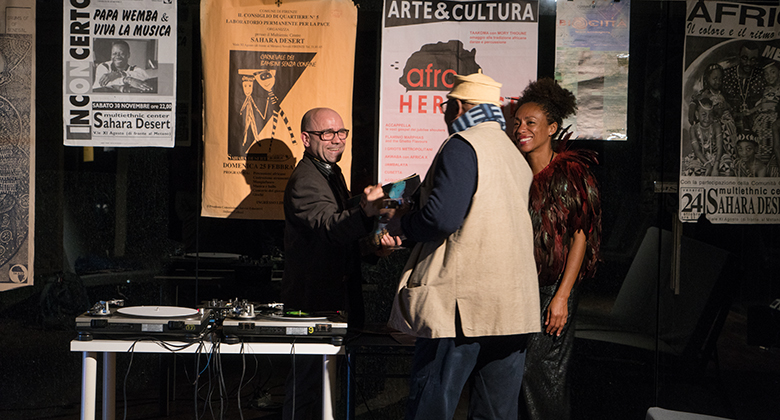 
In 1991, Andrew Ndukuba initiated a vibrant African cultural centre out of nothing on the periphery of Florence, in the area where now is the airport: Sahara Desert. As early as 1986, the Africa L'Image association set itself the goal of exchange with African groups in Tuscany, promoting greater visibility for these communities and above all creating an intercultural place of encounter.

The remaining concrete foundations on the derelict land were serving as starting material for the spatial concept of Ndukuba, a Nigerian architecture student. The project was supposed to be the subject of his thesis. Soon it was possible to set up tents there. The ephemeral construction of Sahara Desert in a zone that was previously marked by motorcycle racing and prostitution was also a commentary on Florence's existing social and urban structures.

The location had the advantage of inscribing alternative realities into the unoccupied land and overcoming social hierarchisation under the banner of multiculturalism, music and art. Sahara Desert became a catalyst for a wide range of multi-ethnic initiatives. As well as concerts and disco evenings there was cooperation with community radio stations and travel agencies, programmes for children and seniors, talks on political conflicts in Africa, and events on ecological topics such as Biocittà and Ecodance. Many internationally renowned musicians performed at Sahara Desert, including Papa Wemba, Cheb Khaled, Lucky Dube, Third World, Jimmy Cliff, Touré Kunda and Yellowman.

In 2001, Sahara Desert had to make way for the Scuola Marescialli e Brigadieri dell' Arma dei Carabinieri, a police college. This meant the loss of an important meeting point for the region's African communities. The Mercato Etnico on the banks of the River Arno in the centre of the city assumed some of its functions until 2010, when, under Mayor Renzi, it was accused of illegal business and permanently cleared despite fierce protests.