Staff Only
On the Threshold of Leaving 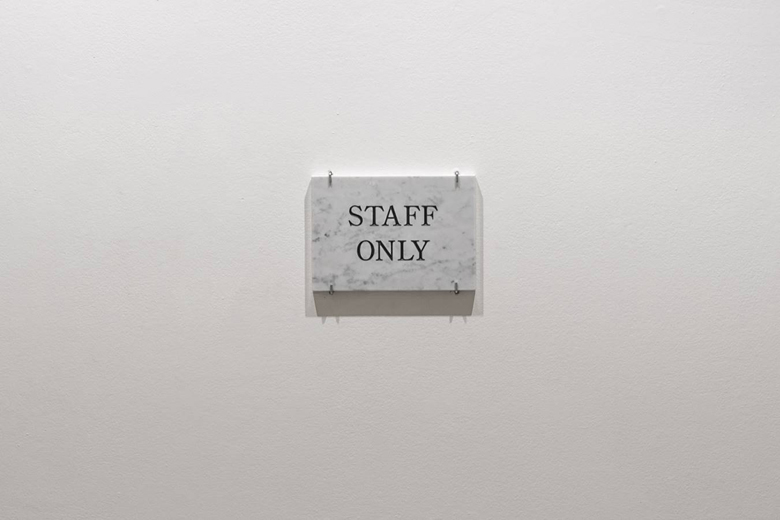