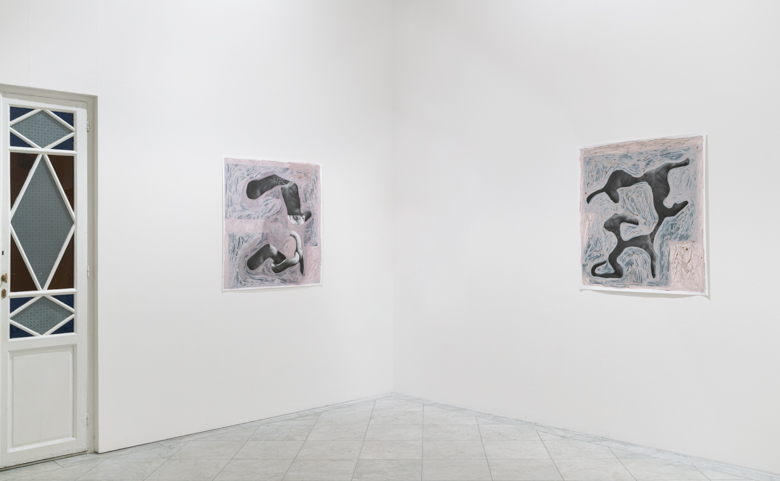 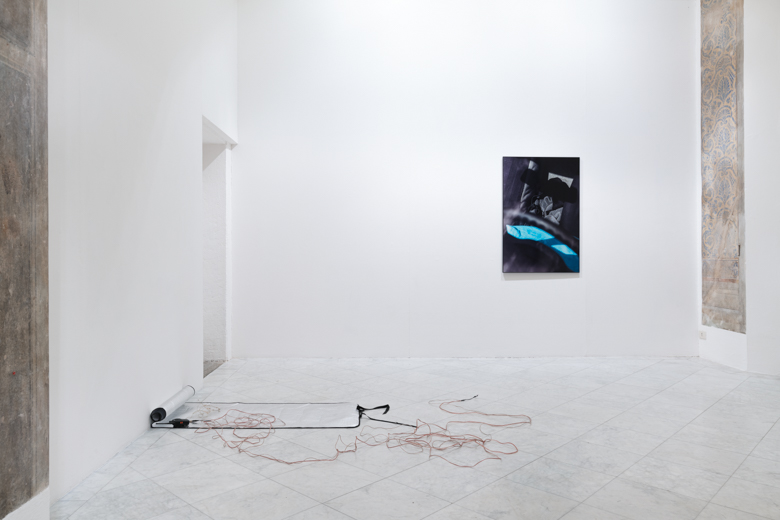 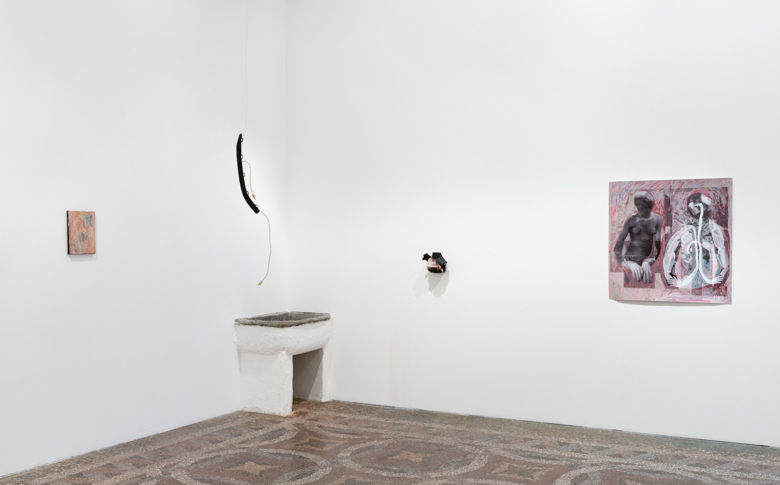 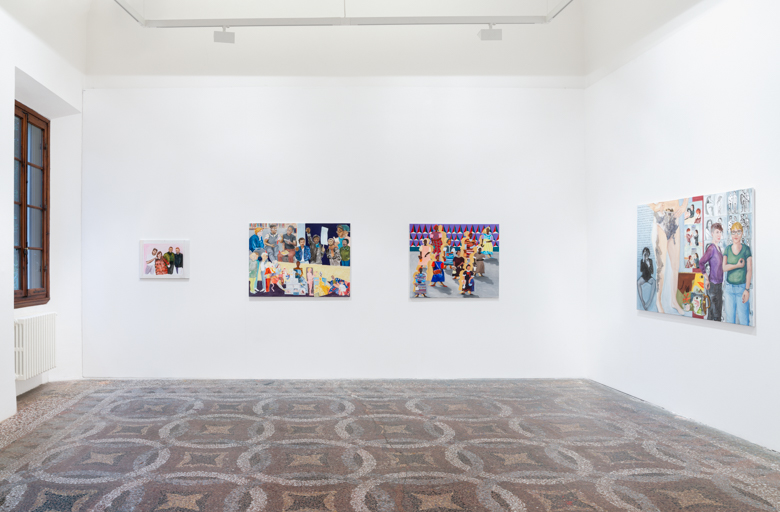 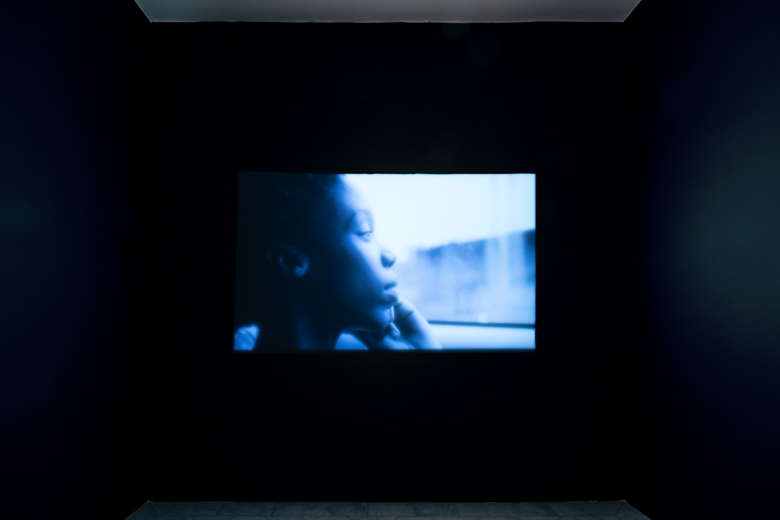 Özlem Altın (born 1977 in Goch, lives in Berlin) studied at the ArtEZ Hogeschool voor de Kunsten in Arnhem from 2000 to 2003 and at the Piet Zwart Institute in Rotterdam between 2004 and 2006. In 2007 she founded Orient Press, a publishing house for artists' books, in Berlin. She creates both her books and her exhibitions from analogue and digital as well as institutional and private archives. She cuts, collages, mounts, reproduces and paints over these pictures, so that they are transformed almost sculpturally, theatrically into ensembles of pictures, in discreet constellations. Altın participated at the last Berlin Biennale in 2018 and exhibited at the Istanbul Biennial in 2019. She has exhibited internationally for more than ten years: in 2015 the Witte de With Center for Contemporary Art in Rotterdam showed a monographic exhibition of her work and in 2010 she exhibited at Fondazione Morra Greco in Neapel. In 2019, Kunst Meran is dedicating a solo exhibition to her. Altın has taken part in many group exhibitions including 2019 50 Jahre neue Gesellschaft, nGbk, Berlin, Das Ende des 20. Jahrhunderts at Hamburger Bahnhof in Berlin and Salon der Angst at Kunsthalle Wien in 2013. In Italy her work has been exhibited at venues including in 2010 the NOMAS Foundation in Rome and 2016 in the gallery SpazioA in Pistoia.

Alice Peragine (born 1986) lives in Hamburg, where she studied under Michaela Melián at Hochschule für Bildende Künste in Hamburg until 2016. In 2010 she graduated from the University of Greifswald with a Bachelor of Arts in Art History /Fine Arts. Her performances and mixed-media installations are aesthetic experimental arrangements. The ambivalent relationship between security, violence and vulnerability is always inherent in Peragine's work. The individual elements refer to control and surveillance mechanisms as well as the effects of digitalization on individual bodies. In 2019, she has been working with mobility and security technologies as part of an exhibition at Kunstverein Dresden. In 2018 she started a two-year research project entitled Dear Humans at TU Dresden with the AltanaGalerie, Dresden and participated at the Bangkok Art Biennial. In 2016 she took part in the Hamburg performance festival What Time Is It on the Clock of the World?. She was also in the exhibition and symposium Don't Touch, Touch Screen at Kunst-Werke Berlin in 2015. Since 2015, Alice Peragine has been working in various contexts with Corporation of People's Situations (COPS). As part of this cooperation she exhibited at the Transmediale festival and the Haus der Kulturen der Welt in Berlin in 2019, Künstlerhaus Dortmund in 2018, and Kunstverein Harburger Bahnhof in Hamburg in 2017.

Amelia Umuhire, born 1991 in Kigali Rwanda, lives as an artist and filmmaker in Berlin. In 2015 she wrote and filmed her first web series, Polyglot, in which she follows young deracinated London- and Berlin-based Rwandese artists with her camera. The series has been shown at numerous festivals, including the Festival D'Angers, the Tribeca Film Festival and the Geneva International Film Festival, where it was named Best International Web Series in 2015. Her short film Mugabo is an experimental short film set in Kigali. It explores the question of how to return to one's homeland and how to deal with the past. In 2017 it was awarded Best Experimental Film at the Blackstar Film Festival and is currently touring festivals in North America and amongst others screened at MOCA Los Angeles, the MCA Chicago, the Ann Arbor Film Festival and the Smithsonian African American Film Festival. In 2018 Amelia Umuhire produced the radio feature Vaterland for the German radio station Deutschlandfunk Kultur. It tells the story of her father Innocent Seminega as a young student, teacher, husband and father until his death at the hands of the Hutu extremists. In February this year Umuhire had her first solo exhibition at Decad Berlin.