At the Opening of the exhibition on Friday, 26 March, 2010, 9 pm
Live Performance by Simona Barbera 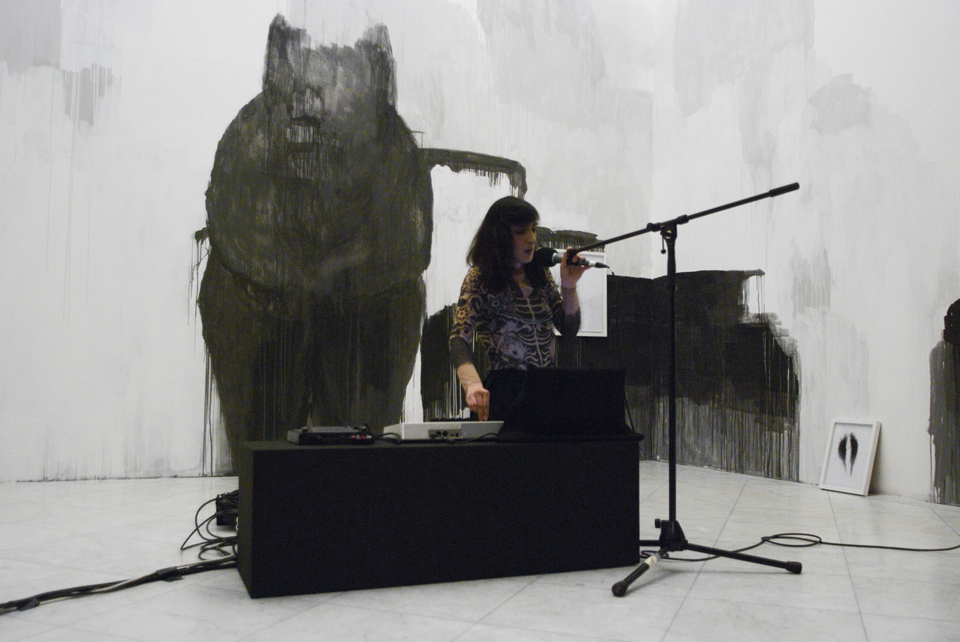 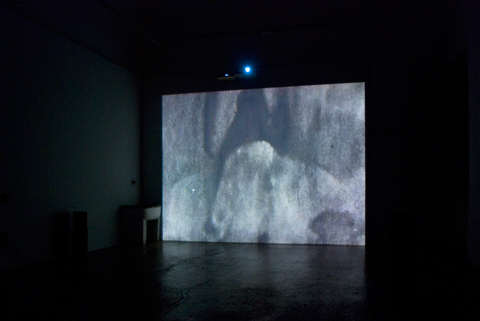 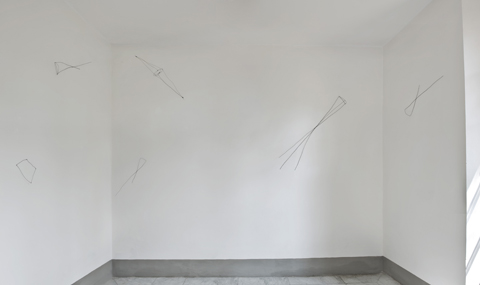 If a day had 25 hours, its units of time would be shorter, the rhythm of the day faster, the stress greater. If a day had 25 hours, it could also however simply be one hour longer, be stretched out. The rhythm of everyday life would then have to go on steadily over the course of 25 days, independently of the natural times of day and night. The three artists participating in the exhibition create monumental, displaced, unstable perception spaces, objects and projections using various media. They work with psycho-geographies, eccentric acoustic architectures and emotional landscapes. In the work of Simona Barbera and Luciano Maggiore sound and image configure the era of the observer; in Filippo Manzini’s work, fragile objects and paper works feature multiple examples of a lack of central linear perspective and equilibrium on the verge of gravity.

Simona Barbera, born in 1971 in Genoa and living in Genoa and Oslo, is a musician, singer, performer and visual artist. In her installations she combines minimalist and monumental-symphonic sounds with drawings, retouched photographs and wall paintings. Her visual worlds are characterised by powerful visions of nature and magical figurations; image space and sound space reflect each other. In recent years, Simona Barbera has participated in numerous exhibitions (2009 Frederica Schiavo Gallery, Rome; Henie Onstad Museum, Oslo) and performance and music festivals in Norway, Ireland, Italy and Germany.

Luciano Maggiore, born in 1980 in Palermo and living in Bologna, is a musician and filmmaker. In his installations, these two media complement each other as compact visual and acoustic areas of conflict. Overdoses of information and its deprivation explore the extremes of sensuous orientation. Cinematically, his roots lie in structural cinema. Musically, Luciano Maggiore is involved in various formations and collaborative works (including with Phonorama, Angstarbeiter, Francesco Fuzz Brasini, John Duncan, Domenico Grenci, Sara Pantoli, the Zapruder Filmmakersgroup and Zimmerfrei.). He is one of the founders of Sant'Andrea degli amplificatori, a small, secret venue for contemporary music.

Filippo Manzini, born in 1975 in Florence and living in Florence, works in the transitions of two- and three-dimensionality, of drawing and space. Whereas in earlier paper cuttings he actually generated the depth of the page as image and introduced gesture as a space vector with simple folding, his new three-dimensional works represent unstable surfaces, which are held in a fragile equilibrium between sketch and object, illusion and gravity. Filippo Manzini’s paper works were presented in the P38 Gallery in Lucca in 2009 and in the Pittura /Materiale exhibition (Galleria Frittelli, Florence) curated by Pier Luigi Tazzi in 2007, amongst others.