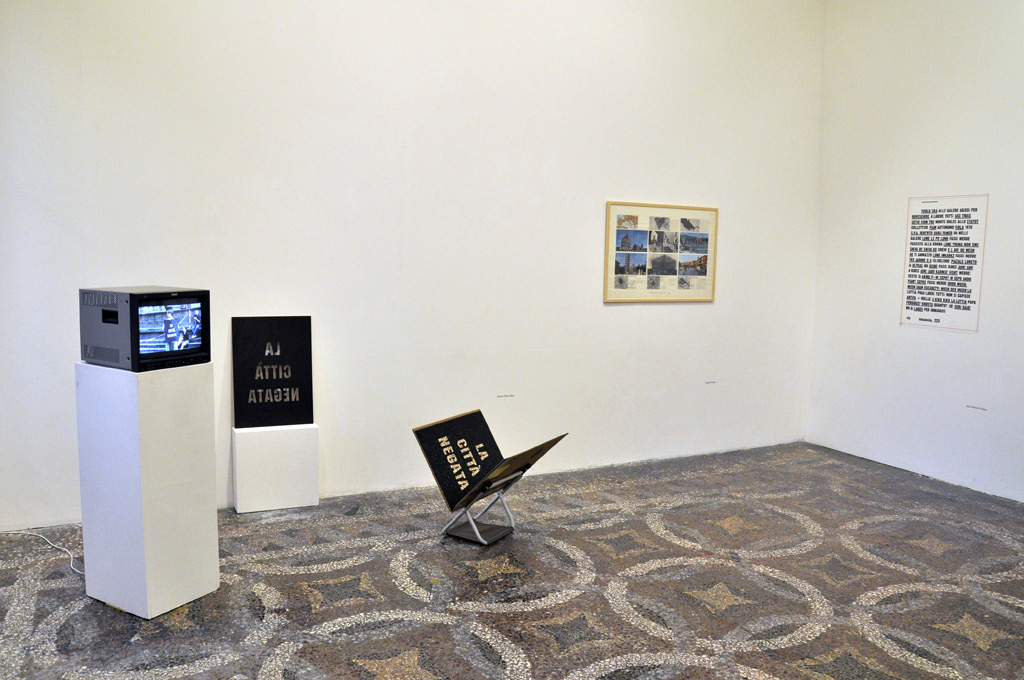 
The historical centre of Florence seems to be undergoing a frame-up within a strict set of rules which define the conduct of the people living, or just crossing, its spaces. Rules that perform a double function: on the one hand, they are directed at preserving a precious historical heritage, on the other, they represent the means of exercising a control on the public space, through emphasizing the purpose of preservation.

The historical centre of Florence is a space where rules and â€¨ordinances are enforced with a higher severity in comparison to other zones â€¨within the city. This leads to a governance discontinuity between contiguous â€¨zones, central and non-central, historical and non-historical.

The centre is â€¨simultaneously a place of inclusion and restriction: on the one hand, flows of visitors are welcomed and promoted, while on the other, the possibilities of moving â€¨and interacting with the territory are monitored and curbed. Borders do not layâ€¨ at the margins but within it: boundaries become tangible immediately upon entering â€¨the central zone in the form of prescriptions and ordinances.

In defence of an apparent culture of decorum and against the danger ofâ€¨degradation, the centre is affected every year by a series of new prohibitions:â€¨against bivouac, against the possession of alcoholic beverages exceeding personal use, against begging, and most recently, "against the false-mimes... people with white tunics, head coverings and the face distorted by white wax".â€¨

These by laws are negative duties, enunciate against things, behaviours and â€¨situations, aimed to discipline the space of possibility. They are fragmentsâ€¨ of a method of government: a set of institutions, procedures, calculations andâ€¨tactics which find their essential technical tool in security devices.

What gestures of subversion are possible within such a constrained space?
What singular expressions of freedom can take place inside that strongly sterilized context?
Which kind of divergent forms of representation can wedge in the residual spaces that these policies necessarily produce?

28 - 30 September
derive, in the city
organized by Cartografia Resistente