You and your friends are cordially invited to the opening
on Saturday, 24 October at 7 pm. 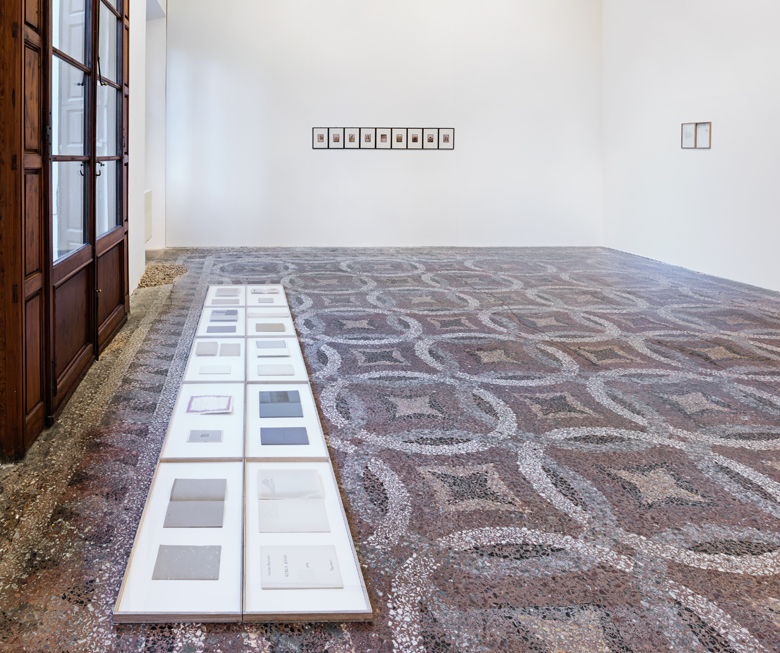 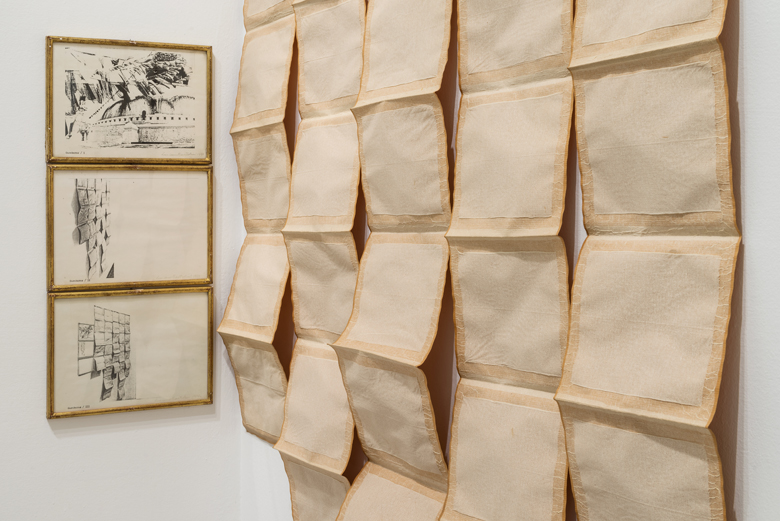 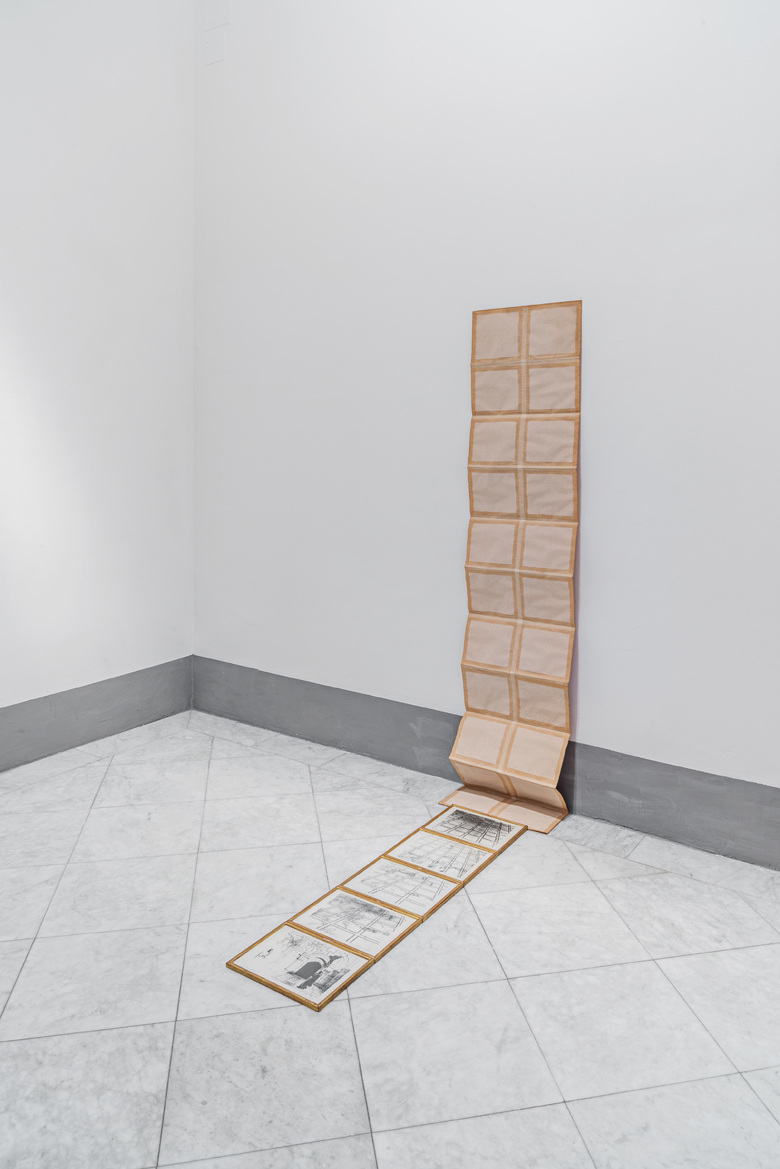 
Luciano Bartolini (1948, Fiesole - 1994, Milan) made his debut with an unexpected and original work between 1973 and 1974, on what was then a very lively artistic scene, in which minimalist and conceptualist trends, Arte Povera, the output of the Fluxus movement, and also the new analytical painting, had not given way to the imminent crisis that would result, towards the end of the decade, in the formation of the new artistic paradigms that would characterize the 1980s. A crisis that manifested itself around 1977, and coincided with the waning of the political wave sparked by the 1968 protest movement, and the transition to the new post-Fordist economy. The work of Bartolini, a key figure in this epochal transition, is distinguished by a fondness for paper materials with a fragile, thin consistency, such as parcel paper, tissues, food wrapping paper, straw paper, tangible, graspable, tactile supports linked also to his familiarity with literature and with the book as object. A sophisticated and strict sensoriality that transgresses conceptualist immateriality and minimal self-referentialism – almost forced from within.

The square, semi-transparent Kleenex modules, stuck onto humble parcel paper, form orderly, regular, mass-produced, rhythmic, progressive isometric compositions in which the colours, in elegant variations, are the same as the different materials he employed. On occasion he also used gold, inspired by his trips to the East – prevalently Nepal and northern India. The work with Kleenex tissues ended between 1979 and 1980, with the development of a new phase in his work, heralded by mythological and archetypal references to the myth of Asterion, Ariadne (weaver of shadows) and the Labyrinth. Paper is a common element linking Bartolini’s works to his artist’s books and to the editions that accompanied all his solo shows as integral parts of the exhibition process. The epitextual appendix of the book, as a part, establishes in fact an organic relationship with the whole, that is, the exhibition, understood metaphorically as one kind of macrotext.

The Villa Romana exhibition is divided into two parts. On display in the Salone will be a large Kleenex piece from the middle of the decade, and the work entitled Ouroboros, 1977 which allusively references his experiences in the East. In the centre of the exhibition path is Moschea della Perla an artpiece produced in 1977 and exhibited one year later at the Paul Maenz gallery in Cologne. The second part, arranged in the Sala Giardino, will feature the complete collection of Bartolini's artists books, and works forming part of Annotazione e definizione di un feticcio exhibited by Schema Gallery in Florence in 1978.


Villa Romana would like to thank the Archivio Luciano Bartolini, Milan for its support.