You and your friends are cordially invited to the opening
of the exhibition on Friday, 13 May at 7 pm 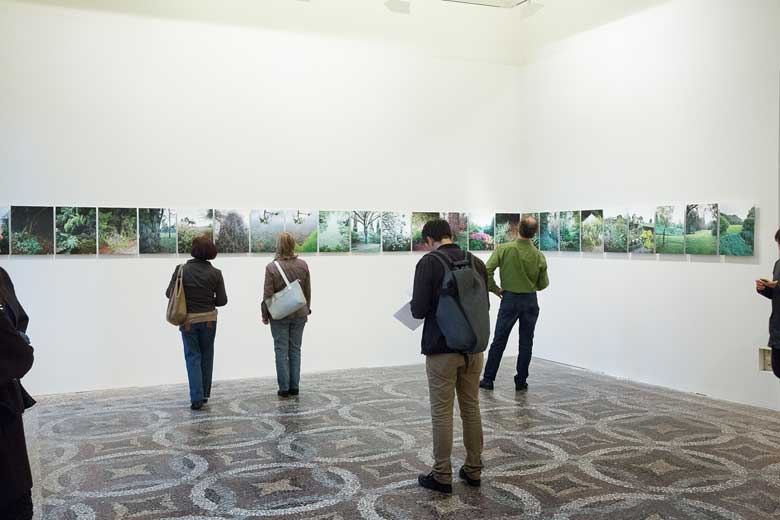 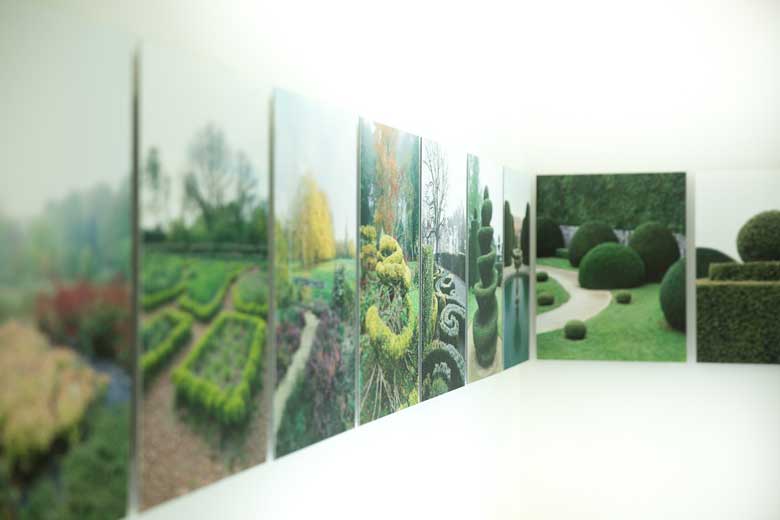 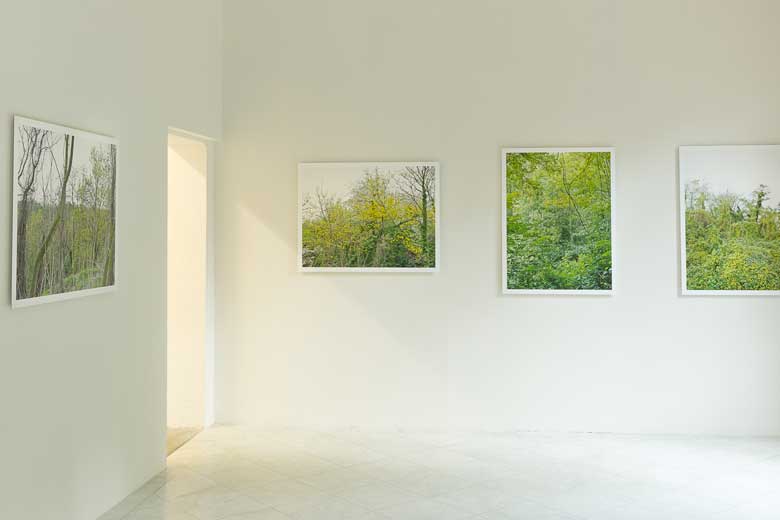 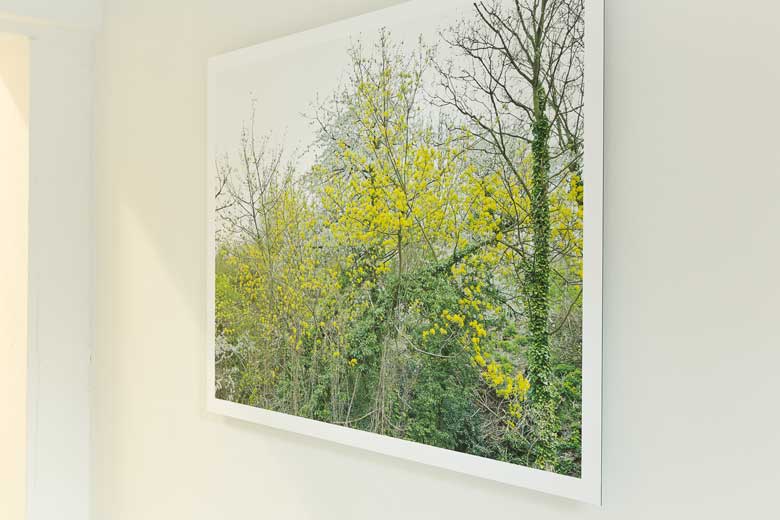 
A garden is a human complex and a human concern, a territory in which diversity and mastery, dynamism and formatting, material and ideas, luck and anarchy correspond.
In his pictures, the French photographer and gardener Yann Monel (Amiens) reflects the interplay of images of the garden and the garden as imagination. For more than 15 years he has dedicated himself to the photographic representation of places of contemplation and exaltation, which he enters as if entering a four-dimensional image. He has often worked together with the landscape architects atelier le balto, who have reinterpreted the Villa Romana garden over the years.
Yann Monel is exhibiting two major picture cycles at the Villa Romana: La Fable du Jardin (The Fable of the Garden), which features 53 photographs of 31 different gardens in France, Scotland, England, Denmark, Germany, Spain and Italy, and his new series of large-format photographs, Tiers Paysage (The Third Landscape). While the continuum of light and horizons in La Fable du Jardin suggests a promenade in an imaginary, virtual garden, Tiers Paysage is dedicated to gardens abandoned by people as an "undetermined fragment of the planetary garden." (Gilles Clément) In his Manifeste du Tiers-Paysage (Manifesto on the Third Landscape) of 2004, Clément quotes a 1789 pamphlet by Abbé Sieyès: "What is the Third Estate? Everything. What has it been until now in the political order? Nothing. What does it ask? To become something."

On the occasion of La Fable du Jardin, Radio Papesse will curate a mixtape that is both an acoustic travel into imaginary, real, far away and so close gardens and a journey to the many third soundscapes of its archive: sound scraps and fragments, deserted and forgotten territories depicted and imagined through the perspective of sound.


In December 2014, Yann Monel worked on their Villa Romana garden project with atelier le balto.
A selection of four motifs is now available as a limited edition.

This exhibition has been made possible with the generous support of Bruno Carrier, Director of Plantations Bio, and the printing studio Atelier Philippe Guilvard, Montreuil.