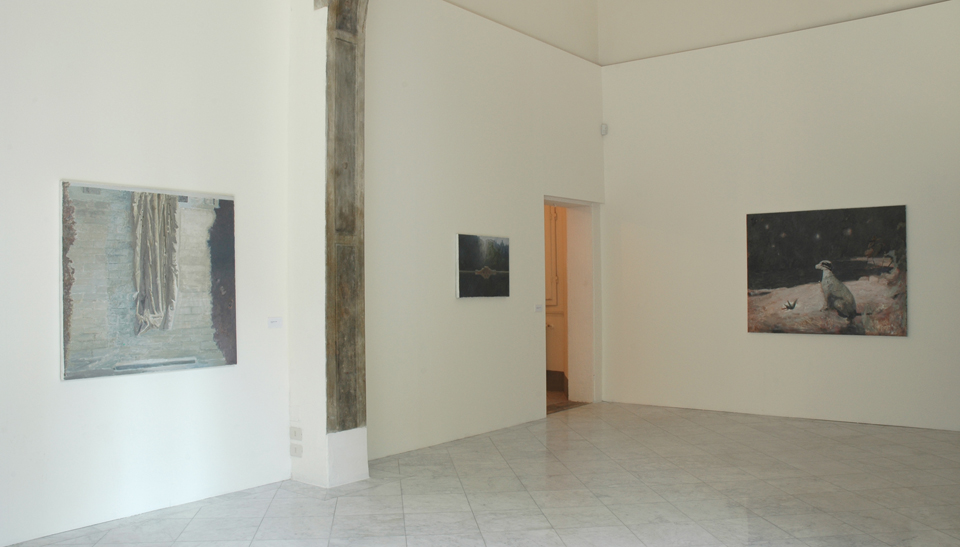 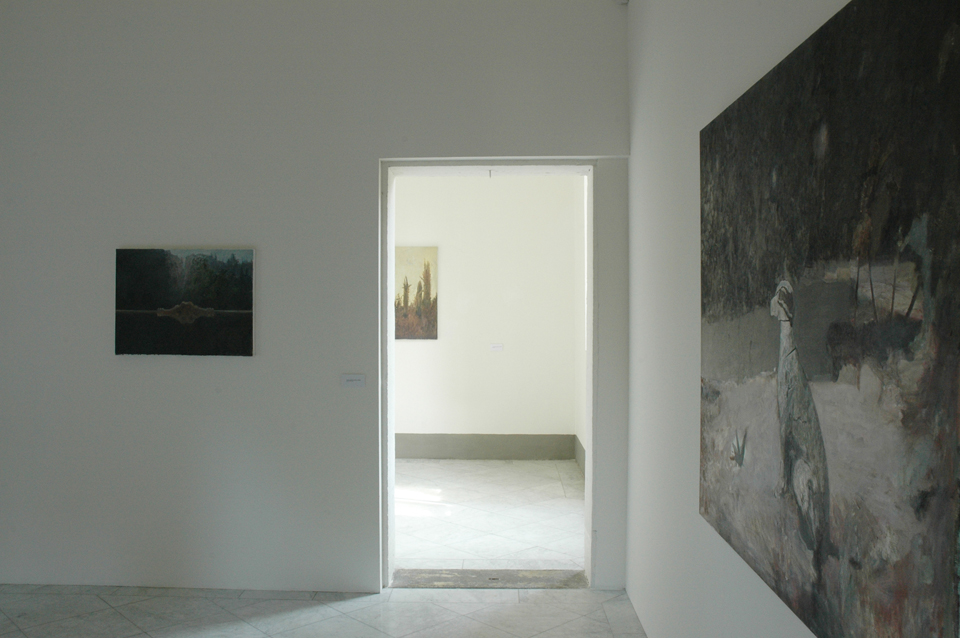 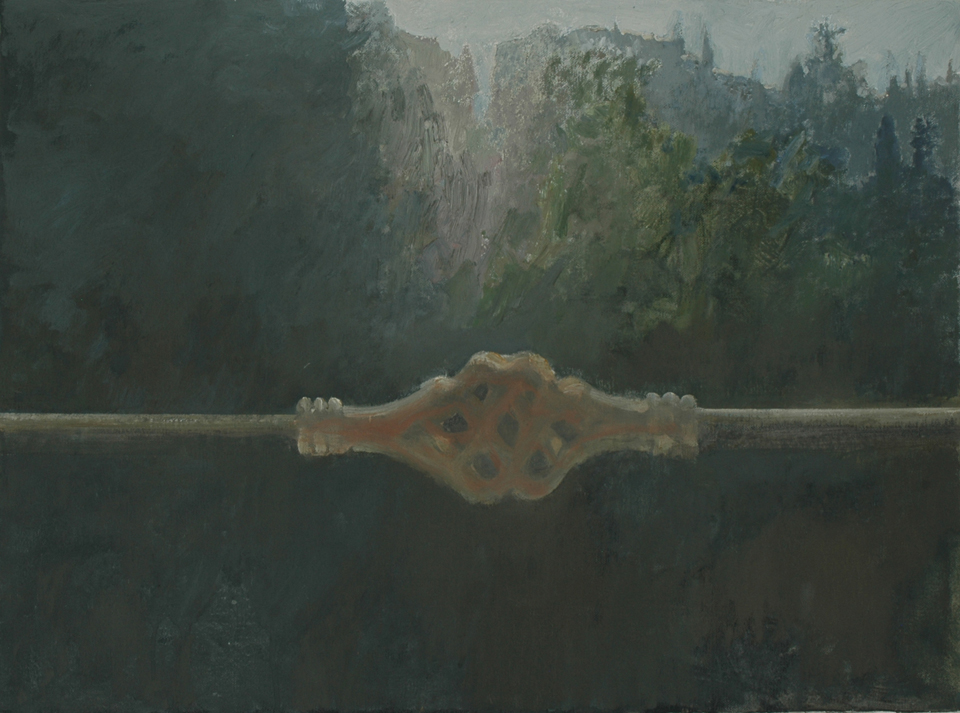 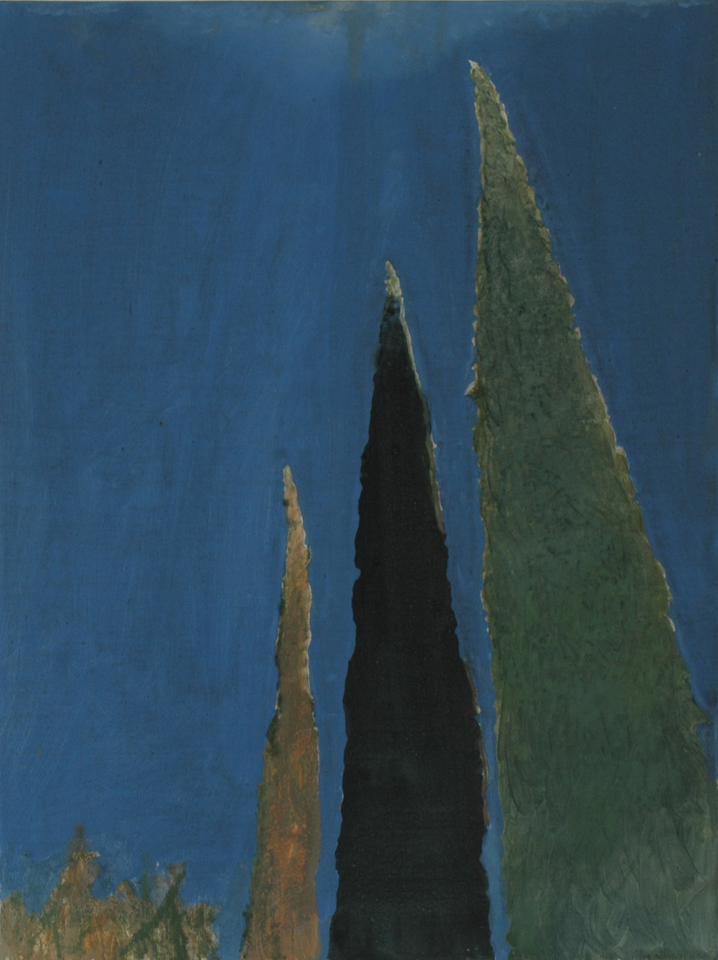 Last year, Edi Hila spent two months as a guest artist at the Villa Romana. He subsequently produced paintings which were influenced by these experiences in Florence and by his memories.

In 1974, Edi Hila travelled to Florence for three months to work as a trainee at the RAI (Italian national television network), by order of the Albanian state television network which was to be newly established. After his return home, he was sentenced to an indefinite period of forced labour because of a disgraced commissioned work and was not allowed to exhibit his works for the rest of the Hoxha regime.

His painting was produced away from the public eye for more than two decades. During this period of inner exile, his painting was sustained substantially by memories of his hometown Shkodra on the northern border of Albania, once characterised by its humanism. After the collapse of the Hoxha dictatorship, Edi Hila accepted a professorship at the state Academy of Art in Tirana, where he had himself studied in the 60’s. He became the most influential and cosmopolitan teacher for the young generations of Albanian artists. In the 90’s, his painting opened up motivically to the at times violent transformational processes in Albania. Nonetheless, his pictures always retain an eerie stillness; their motifs are coated with a veil of the imaginary or the fictional.

"My life after 1974, after the Florence trip, was determined by problems regarding the meaning of life in relation to the boundaries and possibilities of artistic freedom. For me, Florence was my first contact with real art; it was a great joy to see close-up the values of the original works. Afterwards, everything operated once again from a distance, like a memory, a point of reference, an indispensable experience and the remains of a reality that I would never again be able to experience. It was under these conditions that I had to survive, to exist. So when I – after so many years – worked on the Florence project, many emotions from the past rose up again. That was no coincidence. Of everything that I experienced during my residence in this beautiful city several months ago, the model I chose to paint was a dog made of broken terracotta, which stood in the garden of Villa Romana. (Perhaps it was the Cerberus, half dog, half dragon, who – as described in the 6th canto of Dante’s Inferno – 'that yelling bays'.) Also the triptych, which is not directly linked to the Florence project, is part of these emotions; it incorporates much of this classical style and the weight of the problems, which were lived in those times." (Edi Hila)